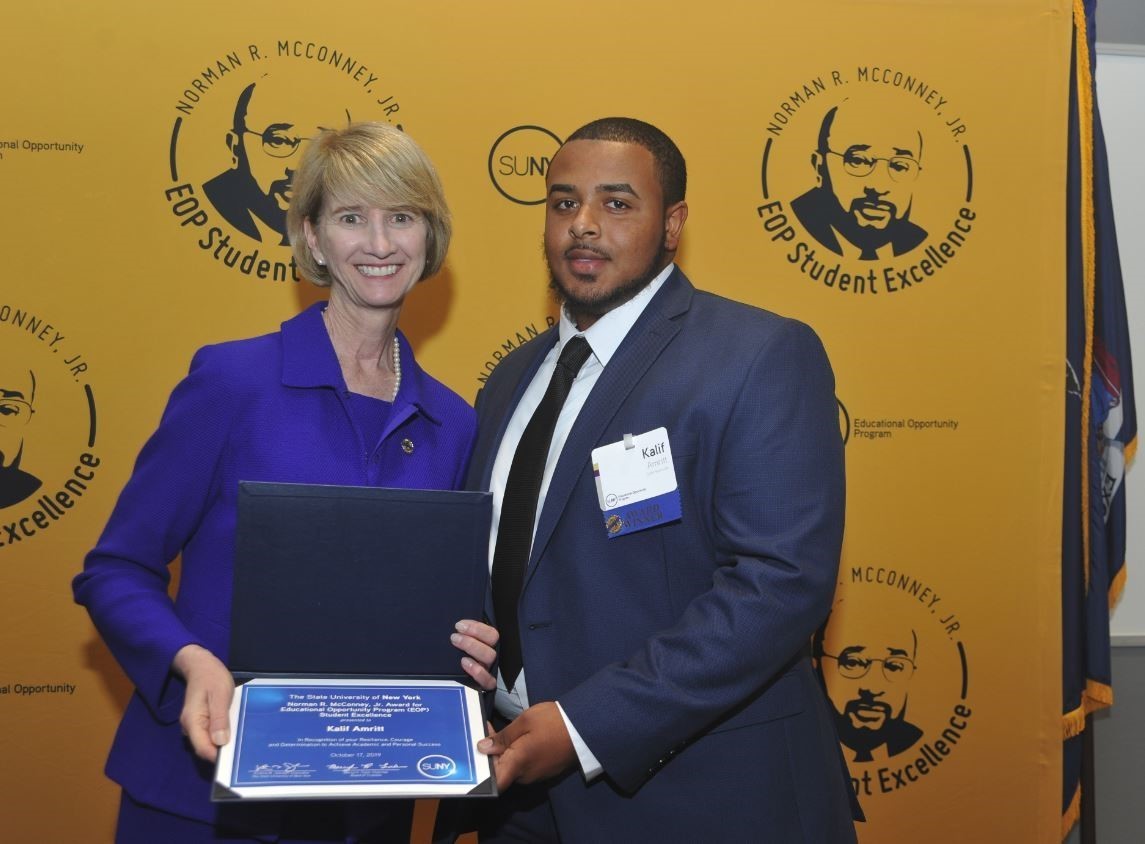 The award, which recognizes outstanding Educational Opportunity Program (EOP) students for their academic achievements, celebrates students who have overcome significant obstacles in life to achieve their educational and personal goals. The award is named after the late Norman McConney Jr., one of the architects of the statewide EOP and champion of youth empowerment.

"Through the EOP, SUNY has changed the course of so many lives and has given so many students the chance to excel and pursue their dreams," said SUNY Chancellor Kristina M. Johnson during the award ceremony held at the SUNY Global Center in Manhattan. "We are enormously proud of the students receiving these awards. Many of them have overcome enormous obstacles to fulfill goals that once may have seemed unattainable. I applaud every one of them for demonstrating perseverance and determination."

"Kalif has been a true success story for EOP and all students at SUNY Morrisville," said Tyler Wheelock, EOP counselor.

During his first semester at college, Amritt's mother passed away shortly before Thanksgiving.

"Although he wanted to give up, he pushed himself through the remainder of the semester," Wheelock said.

This year Amritt will attain one of his mother's dreams when he graduates in May. He plans to pursue his career goal to work in counterterrorism and emergency response for New York City.

A leader on the SUNY Morrisville campus, Amritt served as a student representative on the EOP advisory board and mentored students as member of the EOP summer peer staff. He also served as a student counselor, a residential assistant and peer mentor for EOP's Building Engagement Through Academic Success (BETAS) program to first-year students in academic jeopardy.

"In this (peer mentor) role, Kalif met with and guided students through their second semester while providing students with tips to be successful at the college level," Wheelock said.

Amritt also was a member of the Caribbean American Student Union (CASU), representing that club as a voting member of student government and served as a Mustang Mentor during first-year student orientation weekend.

He is the son of Stephanie Amritt-Hall, of Queens, and Michael Hall, of Schenectady, both natives of Jamaica.

SUNY Morrisville's curricula are enriched with applied learning and pave the way for opportunity at both the Morrisville and Norwich campuses. An action-oriented, interactive learning lab, the college is a national leader in technology and has been lauded for its exemplary, innovative and effective community service programs.

Click the students’ names below to read their stories:
KA
Kalif
Amritt 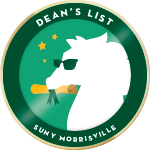 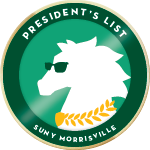 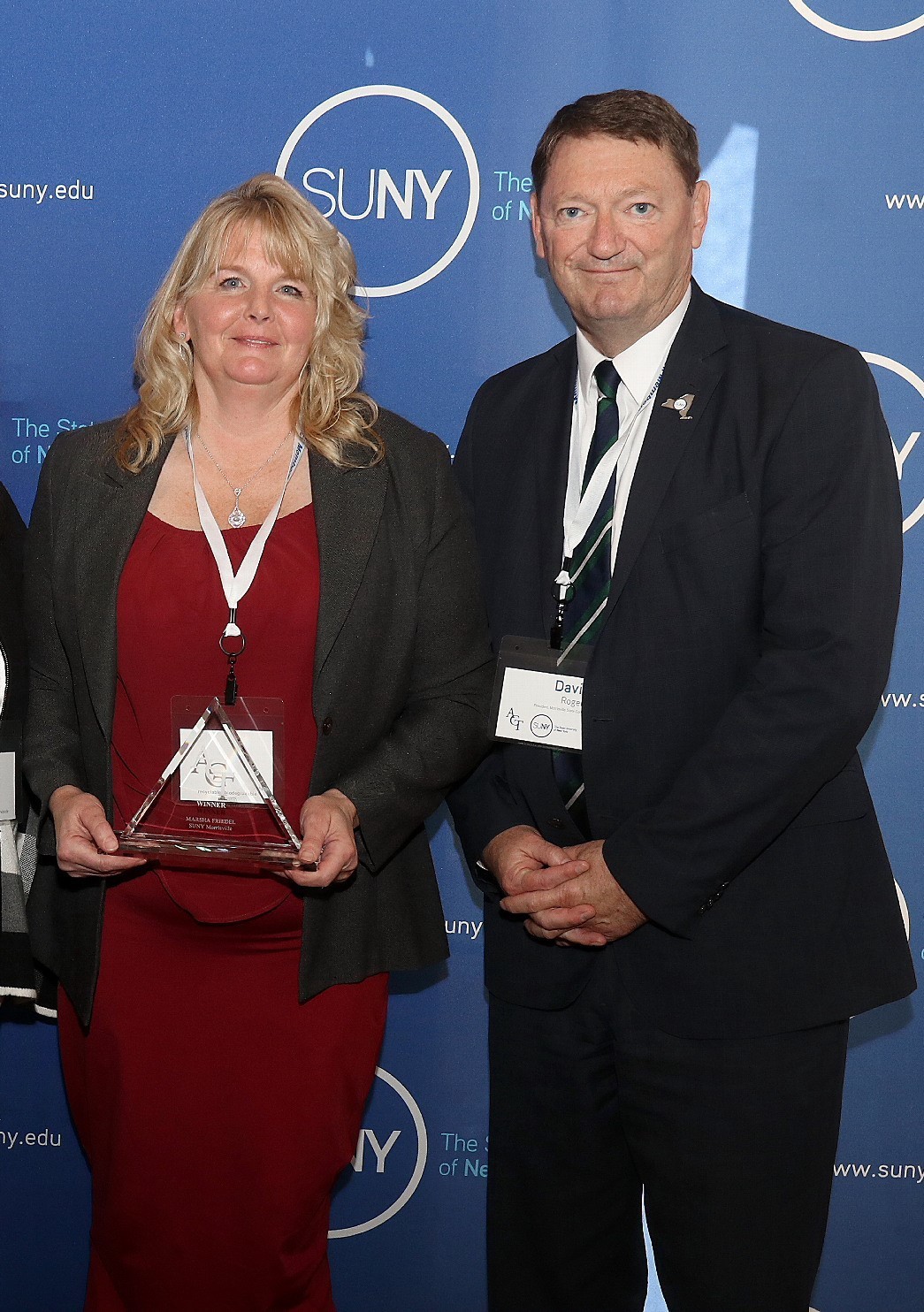 Despite a rare degenerative disease that has forced her to change the course of her life, Marsha Friedel is still all heart. And she is putting it ...
2019 Nov 27 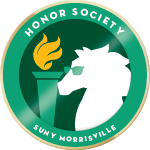